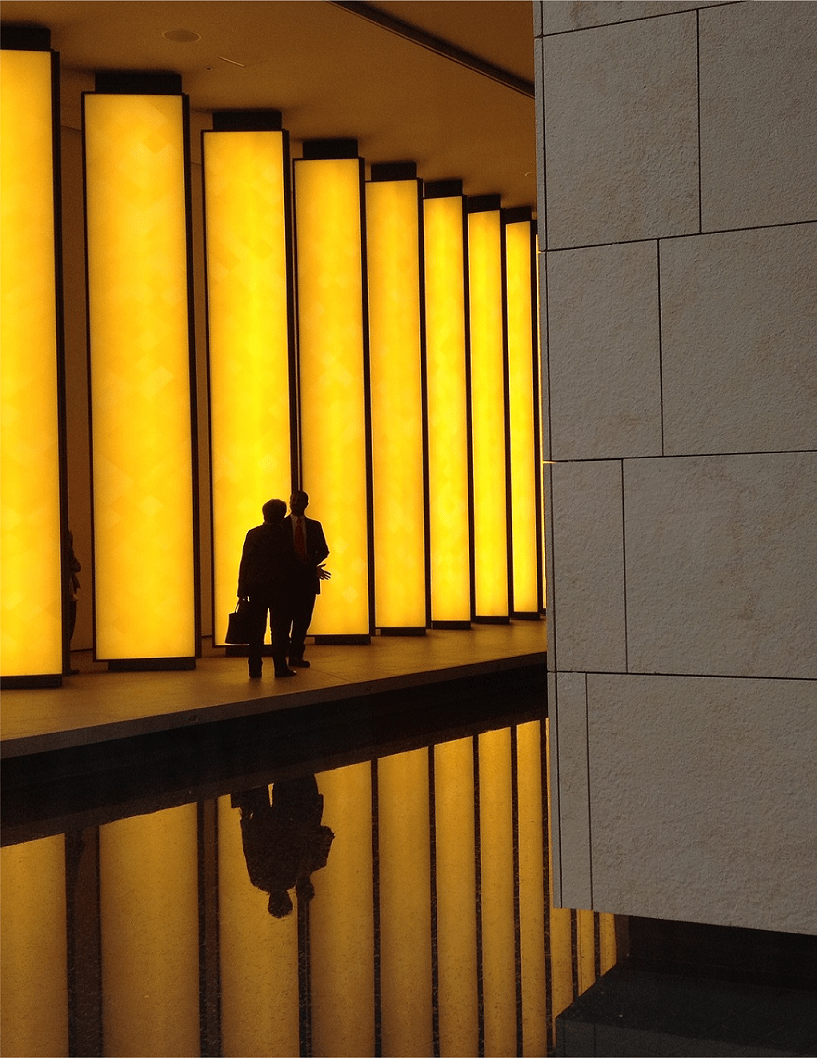 Mata & Asociados was founded in 1984 and is built on two generations of family members in the Mexican legal profession (with a third generation underway!).

The first generation of Mata lawyers included America Mata and Sergio Mata. Before joining the firm America Mata sat as a Judge for the Mexico City High Court for over two decades. America’s brother, Arturo Mata Sr., worked several years as General Counsel and Vice-President of Mexican subsidiaries of Fortune 500 such as CBS Records and AMF Industries.

Rosendo López Mata, Diana López Mata and Arturo Mata Jr., represent the second generation of the Mata family. They earned their law degrees from top Mexican law schools and have continued the tradition established by their relatives.

Before joining the firm Diana López Mata worked as Assistant General Counsel to the largest Mexican conglomerate, Grupo Carso-Inbursa (parent company of Telmex and several other companies listed in the New York Stock Exchange). Diana contributed to Mata & Asociados her expertise in securities and corporate finance. Regrettably, she passed away at the peak of her career but left behind a tremendous legacy for the firm.

The third generation of Mata lawyers is underway, with some of the children of the current partners enthusiastically preparing to attend law school.

Since its establishment Mata & Asociados has furthered its founding partner’s pledge and transformed it into a leading law firm in Mexico known by the excellence of its legal services.  You might be interested to know that our firm was selected by the World Bank to participate in the “Doing Business in Mexico” project for several annual editions (www.doingbusiness.org).

Our team provides clients a competitive advantage by focusing on their business objectives. We understand the business models of such diverse industries as information technology, e-commerce, multi-level marketing, entertainment, financial products, pharmaceutical and healthcare. Our experience in more than 12 practice areas and extensive network of contacts, uniquely positions Mata & Asociados to help clients succeed in the Mexican marketplace.

For more than 3 decades Mata & Asociados has established strong relationships with high-ranking officers of Mexican corporations and government officials. This enables Mata & Asociados to draw on, and to provide clients with, invaluable business contacts and strategic information. In this regard it should be noted that Mata & Asociados has offices in the two largest Mexican cities, Mexico City and Guadalajara. Our office in Guadalajara operates as a regional center, or hub, from where we assist our clients in nearby cities: Aguascalientes, Zacatecas, Manzanillo, San Luis Potosi and Morelia.

Our offices in Cancun and Puerto Vallarta make Mata & Asociados the natural choice when seeking legal counsel at those top Mexican resort destinations.

Your go-to, one-stop shop for your